These series of installations takes its title from a classic 1950’s sci-fi novel, The Space Merchants by Frederik Pohl and C. M. Kornbluth. In a hypothetical futuristic hyper-populated world, economy replaces politics; publicity becomes a mirror and measurement for human values and merchandise a sign of happiness.

The works realized as part of The Space Merchants were exhibited at the Museo Laboratorio Arte Contemporanea in Rome (IT), for my solo exhibition curated by Lucrezia Cippitelli.

The works include a video installation showing containerships and their ghostly movements filmed at different harbours across Europe. Another video installation shows an extract of promotional and corporate footage provided by TetraPak Italia and accompanied by Francis Lemarque’s soundtrack for Playtime, the pivotal film by Jacques Tati released in 1967 as a mockery of the modern myths and modern aesthetics of efficiency. The video is played next to one installation composed of 1L TetraPak liquid food containers, printed with a blue world map. Food containers are the symbol of global trade and optimisation of the food supply chain since the early 1950’s. The 1950’s are in fact a pivotal time for two of the most iconic ‘Space Merchants’ of our times, the Tetra Pak food carton container, invented in 1951, and the container for shipping, first used in 1954. The context of the exhibition juxtaposes these two units of spatial measure and stages them as contemporary, unrivaled agents of trade on a global scale. 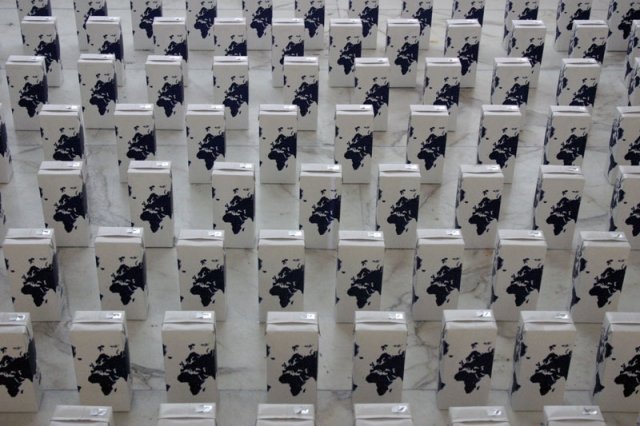 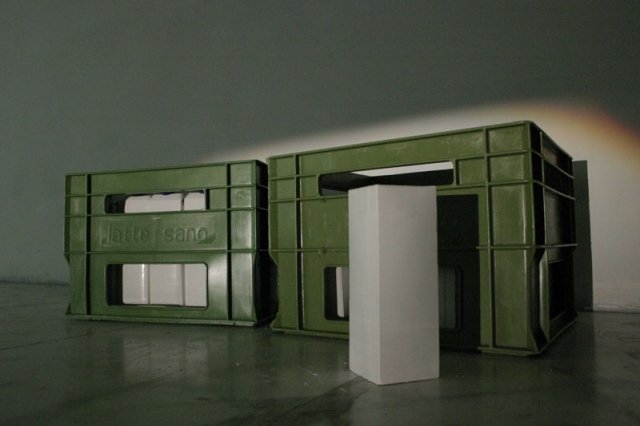 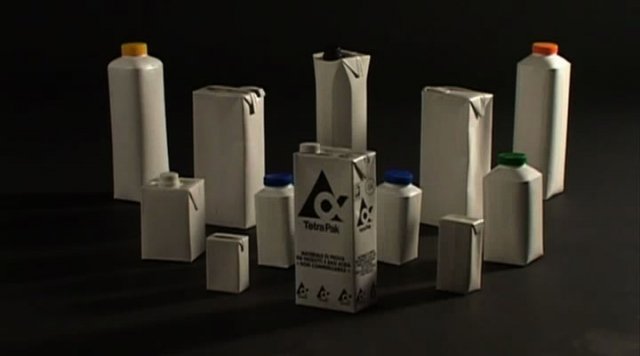 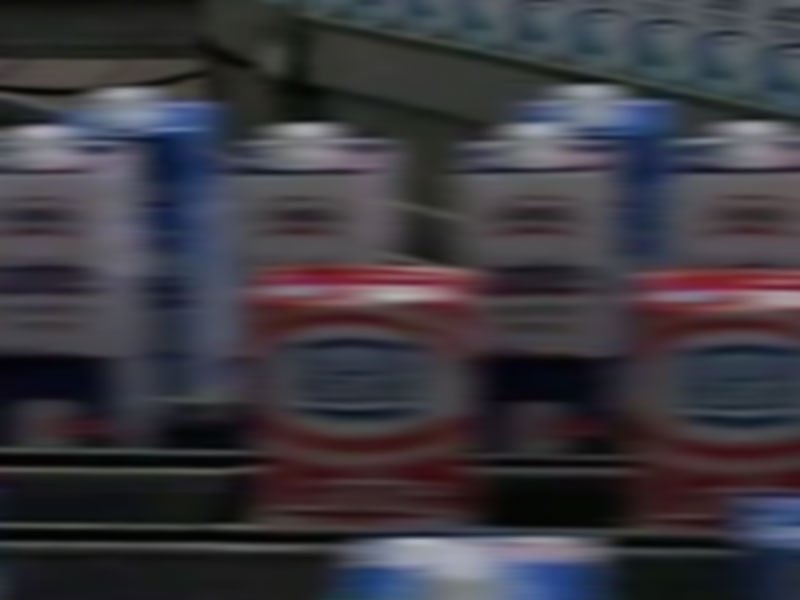 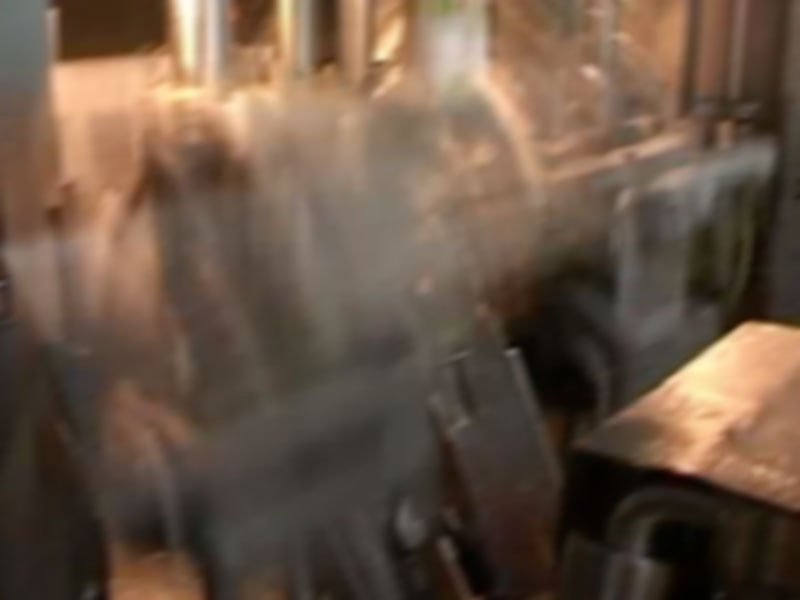 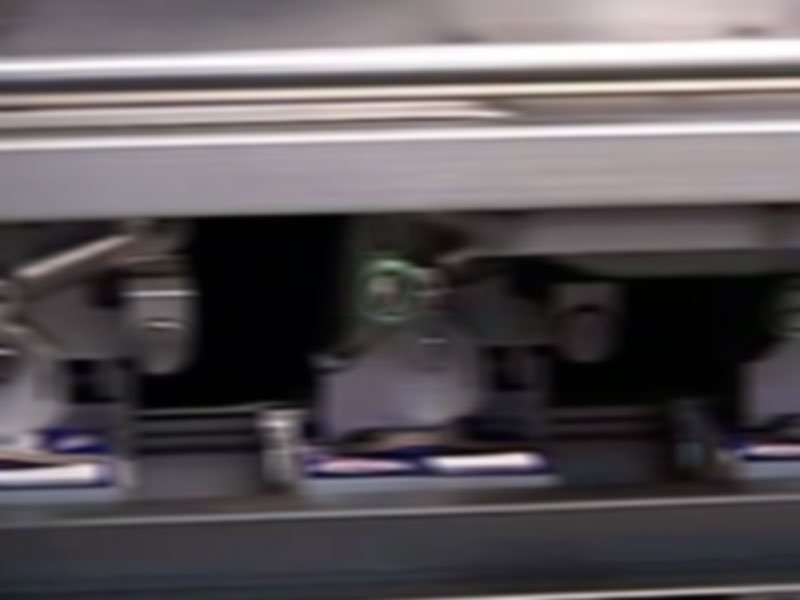