Commissioned by the Stedelijk Museum Bureau Amsterdam for the Inverted Night Sky exhibition, The Great Debate is a performative adaptation of the 1920’s Great Debate between astronomers Harlow Shapley and Heber. D. Curtis about the scale of the Universe. Concept by Daniela de Paulis, with sound of the Milky Way streamed live by radio operators at the Dwingeloo radio telescope.

The Great Debate is a pivotal cultural document which shows that less than hundred years ago humankind had still a vague knowledge of its place in the Cosmos. Astronomers H. Shapley and H.D. Curtis in fact presented the result of their research, debating whether the Milky Way was the entire Universe and whether the Solar system had a central position within it. Over the last century, thanks to the development of sophisticated optical telescopes and radio telescopes, which can reach their sensitive ‘eyes’ and ‘ears’ into the limits of the known Universe, our place within the Cosmos has been clarified, although not fully mapped, bringing with it a new cultural revolution which could be compared to the Copernican revolution in the XVI century. Reading The Great Debate nearly a century after it was staged reminds us that, far from being the expression of an absolute truth, scientific knowledge is the unique human interpretation of the world in its making. It shows the human struggle for existential enquiry without never leading us to a conclusive interpretation of our nature and our reason for being. In a time where scientific and technological knowledge is often presented as the revelation of truth, it is important to remind ourselves that science is very much part of our cultural path and as such expression of our mental processes and indeed of our mental limits.

In this performative adaptation of The Great Debate I read from an edited version of H. Shapley’s discourse, focusing more on his philosophical questioning than his scientific data. The background sound is the live streaming of the Milky Way’s radio spectrum as captured by the 25 metres dish of the Dwingeloo radio telescope in the Netherlands. The antenna, rotated in the direction of the Cygnus A galaxy, one of the strongest radio sources in the sky, broadcasts the sound of the Milky Way’s spiral arm where the Earth is located. 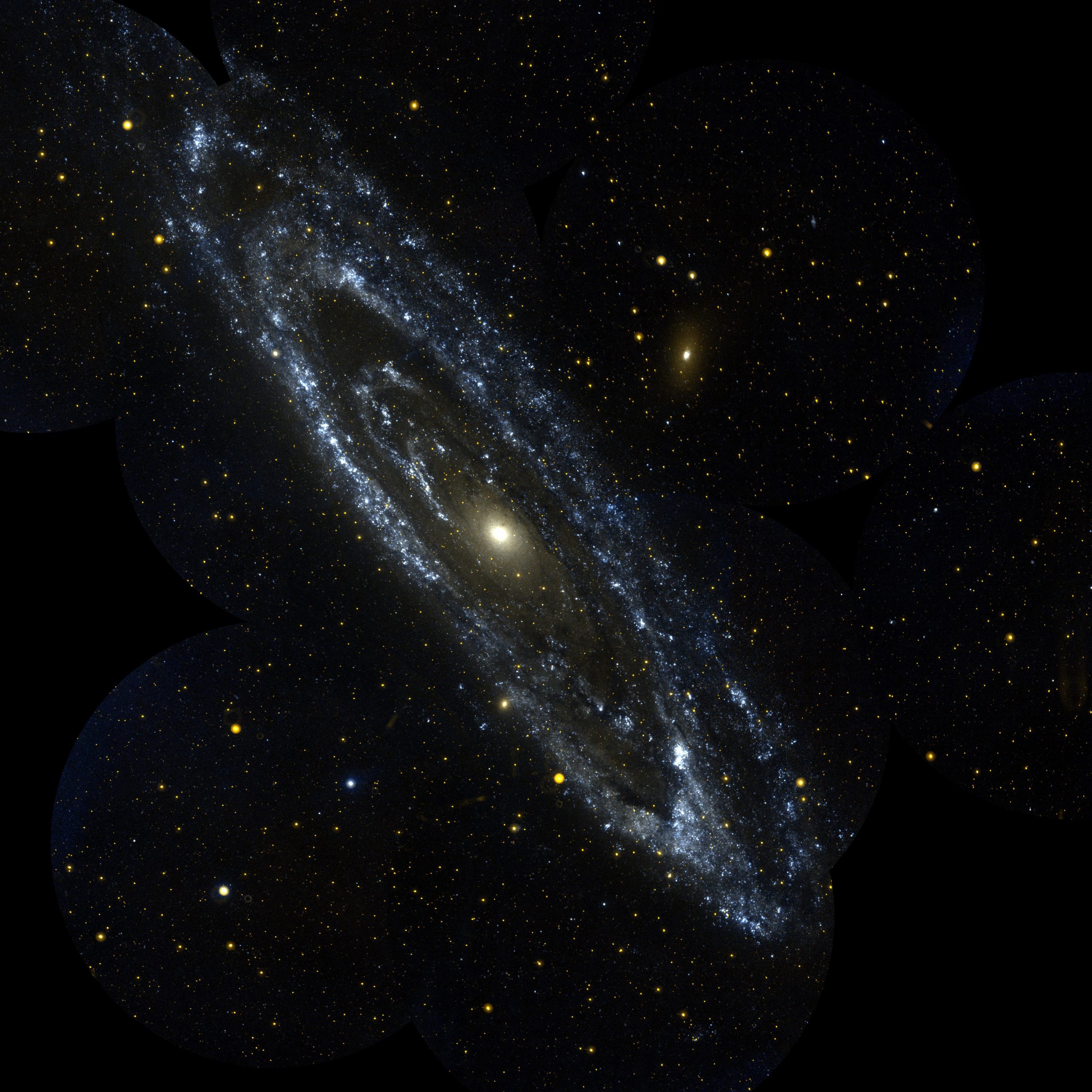