NASA astronaut Charles Duke left the image of his family on the surface of the Moon in 1972: most likely the image is completely bleached out by now, due to the radiations of the Sun. In 2015 I reflected the family portrait off the surface of the Moon, using the Visual Moonbounce technology, with the approval of Charles Duke himself. The image was transmitted from a radio station in Italy and was received by the Dwingeloo radio telescope in the Netherlands after two and a half seconds, crossing approximately 768,000 Km, the distance to the Moon and back.

I printed the Moon reflected family portrait and sent it as postcard to Charles Duke, who replied: “Daniela, I think it’s amazing you can do that”.

I developed the Visual Moonbounce technology in 2009 during my residency at the Dwingeloo radio telescope, in collaboration with international radio operators. Visual Moonbounce employs a combination of EME (Earth-Moon-Earth) and SSTV (Slow Scan TV) technologies and it is an innovative application of the Moonbounce technology used during the Cold War by the U.S Military Navy as an espionage tool. Moonbounce was replaced by artificial satellites in the late 50s, however radio amateurs still employ it as a playful and experimental form of international communication. 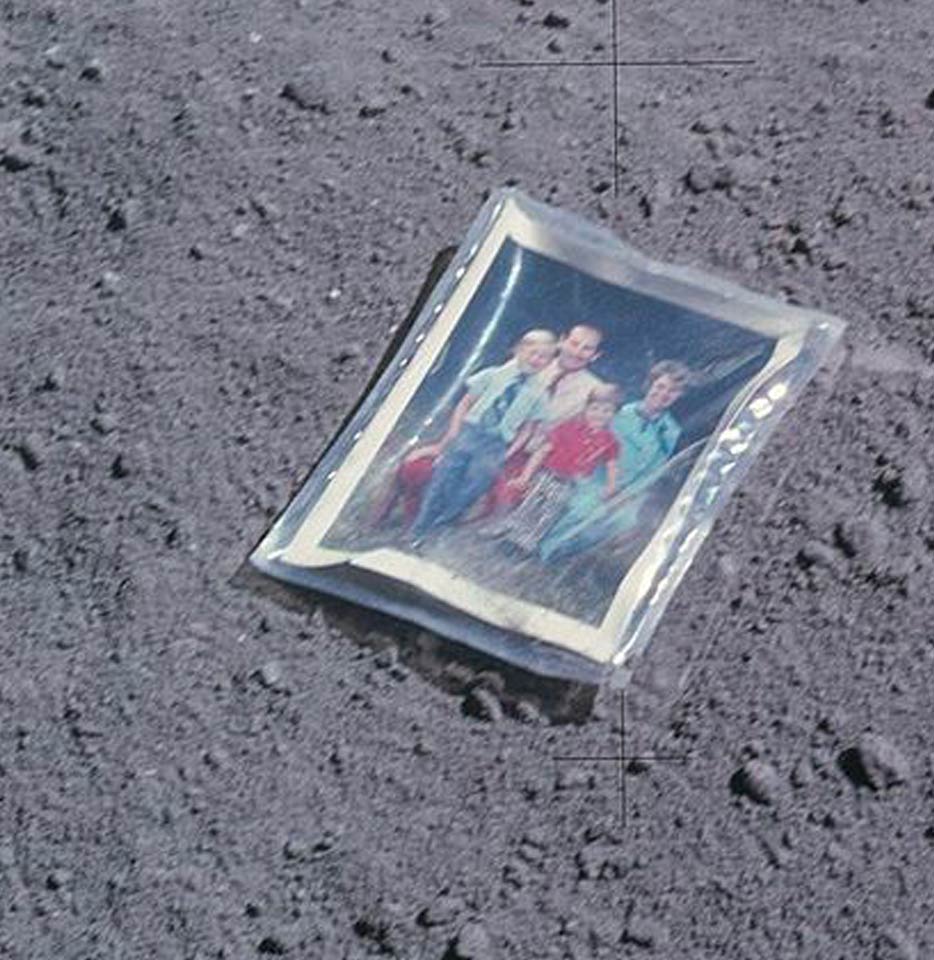 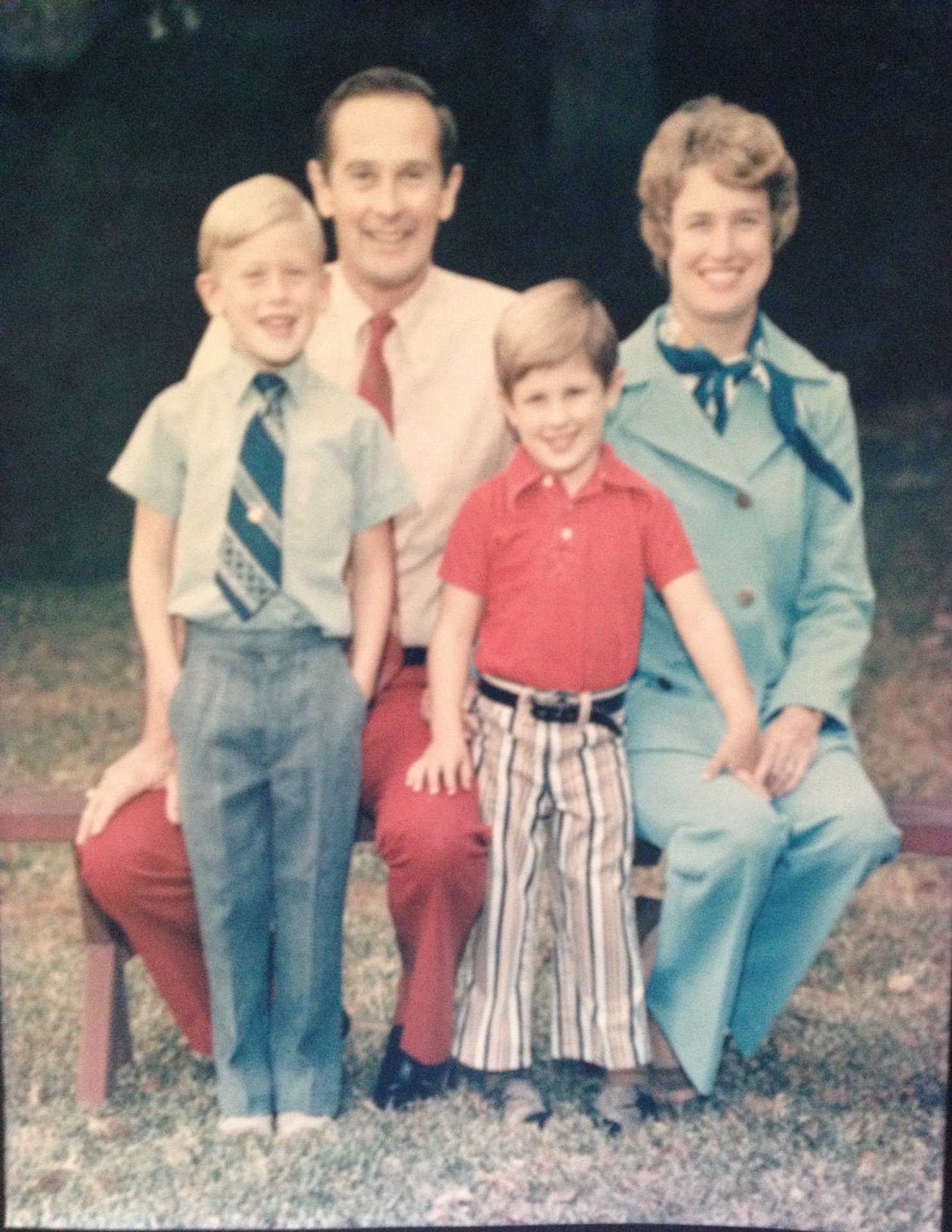 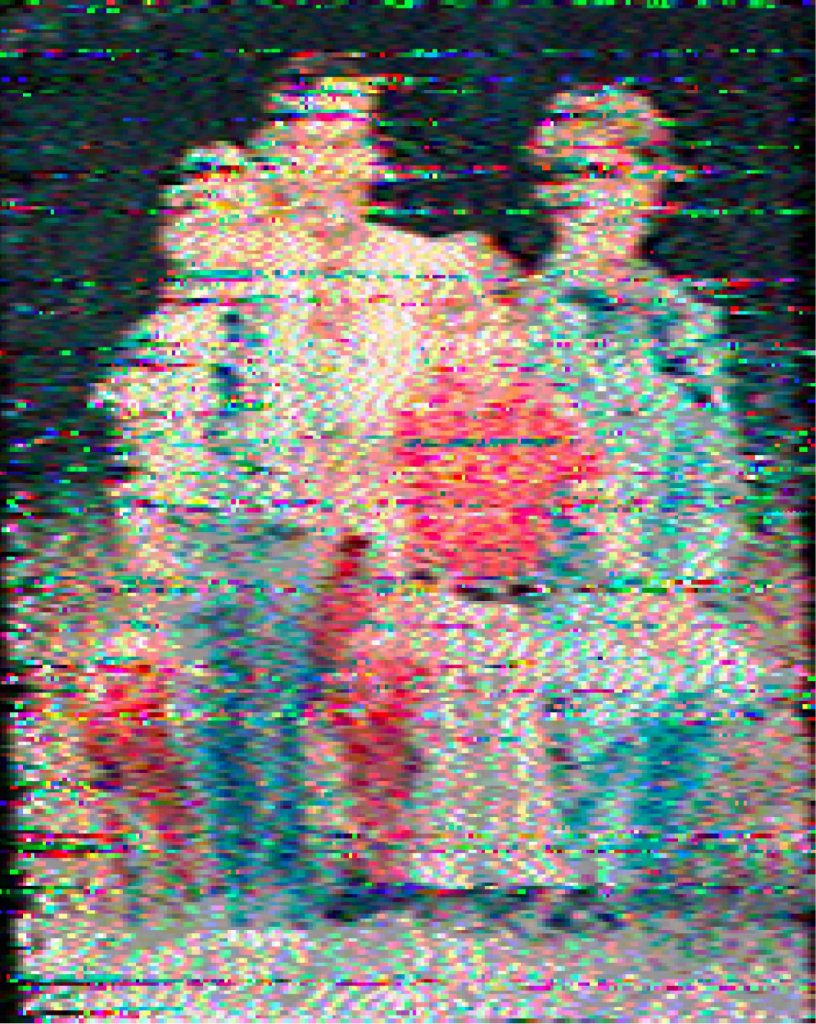