The Dream of Scipio started in March 2018 as part of my solo exhibition at 16 Civico, an artist-led gallery space in the Italian town of Pescara. As part of the exhibition I included an experimental piece for which every day I displayed a new satellite image captured by radio operator Ennio D’Onofrio with his amateur antenna tracking the METEOR M 2 Russian meteorological satellite. Every day the image showing a large portion of the Western globe

with its meteorological changes and the saturated colours palette, invited the visitors to think of their physical location from an altitude of 832 Km (the altitude of the METEOR M 2 satellite). The images, custom made for the exhibition by D’Onofrio with his hand built antenna, converted the sight of the globe, captured by the technological eye of the Russian satellite orbiting in space, into photographs filtered by the sensitivity of the human gaze.

The project is the continuation of my research on the Overview Effect, conceptualized by Space philosopher Frank White. The Overview Effect describes the radical cognitive shift experienced by the astronauts and cosmonauts after experiencing the view of the Earth from space. Most of the astronauts and cosmonauts report a greater awareness of the interconnection of all terrestrial events: climate, geographic, socio-political etc.

The image of the Earth seen from space is a phenomenon reported by several writers of antiquity, including Plato and Cicero. In Cicero’s Somnium Scipionis (The Dream of Scipio), Roman general Scipio Emiliano describes how, exhausted by a banquet until late at night, he felt into a deeper sleep than usual. While he sleeps, he dreams, and in his dreams, he experiences a mystical revelation, a vision of his mighty ancestor. In the dream, Emiliano meets the spirit of his grandfather on the outer boundary of the heavens, where the ancients supposed that the souls also lived, close to the gods. Together they look at the stars from top to bottom, along with the land and the many different lands and nations scattered on the surface of the globe. Emiliano exclaims: “These stellar spheres were much larger than the earth. Indeed, the earth now seemed so small to me that I began to think less of this empire of ours, which is equivalent only to a precise point on its surface”.

The spirit of Scipio Africano the Elder, taking on the role of mentor, proclaims to underline the overwhelming beauty and harmony of the cosmos to his nephew, exclaiming”: The scene filled me with awe and joy. And yet, all the time, I could not avoid staring at our world below “(http://philosophy-of-cbt.com/2013/01/04/the-dream-of-scipio-from -ciceros-republic /). 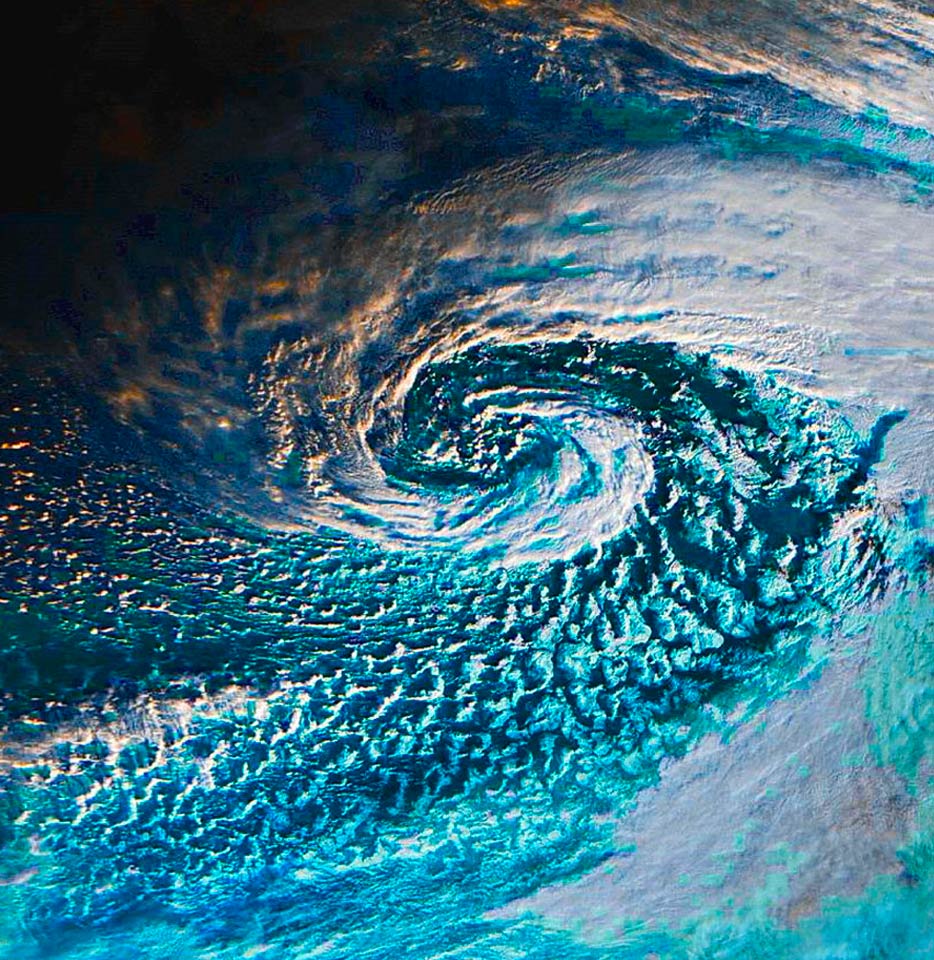 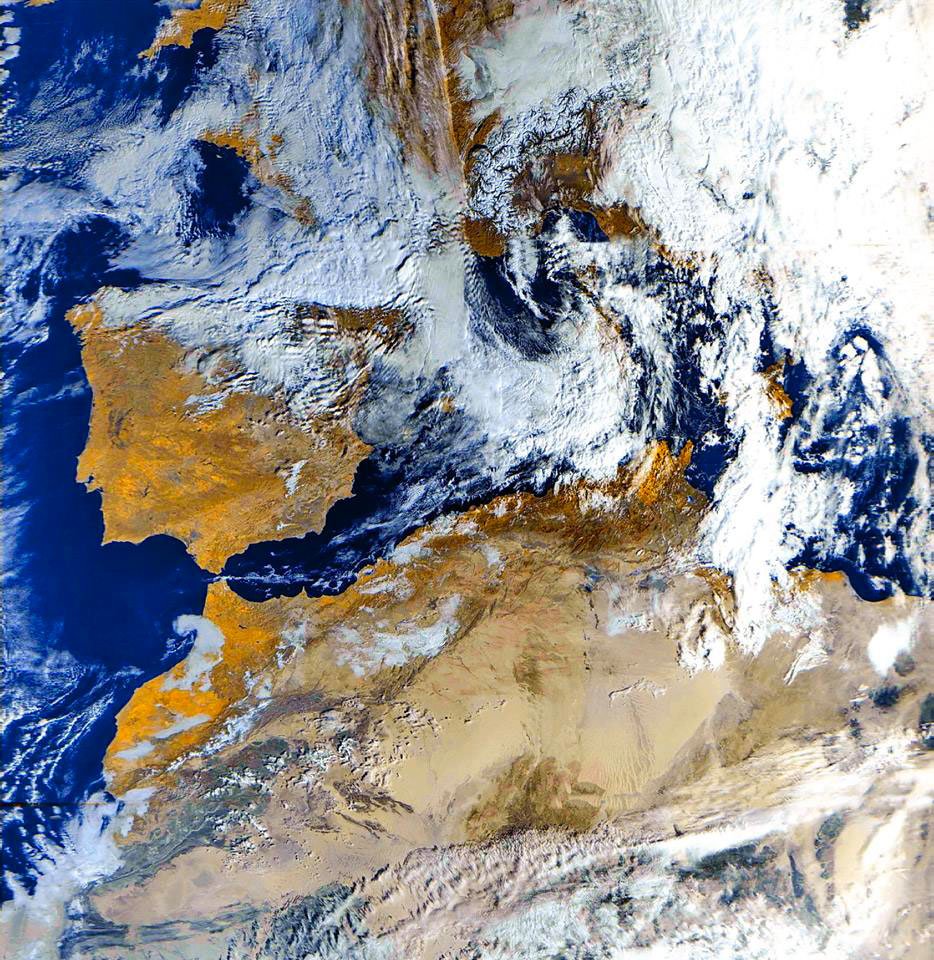