Started as a prototype as part of my artistic residency at V_2 (Rotterdam), OPENCAGERADIO.COM is a webradio for captive speaking birds: cockatoos, lyrebirds, corellas, bower birds, magpies, currawongs, ravens and crows. The webradio targets birds living in captivity, thus birds conveying across the waves thoughts, habits and sounds from mostly human environments. Birds living in different locations on Earth, speaking different languages and carrying different cultural content from their in-habitats are able to interact with each other on to the radio. In the wild, speaking birds such parrots are able to create unique songs so their mates will recognize them. In captivity, parrots, who have a natural need to communicate, consider humans as their flocks.

The further development of the webradio will goegraphically locate the birds on a world map as they speak. Owners of birds are able to upload the recording of their speaking animals through the website, contributing to the creation of a database of avian speech. The purpose is to connect captive birds throughout the globe and create a unique captive birds language over time, a hybrid of bird-human communication and intelligence. 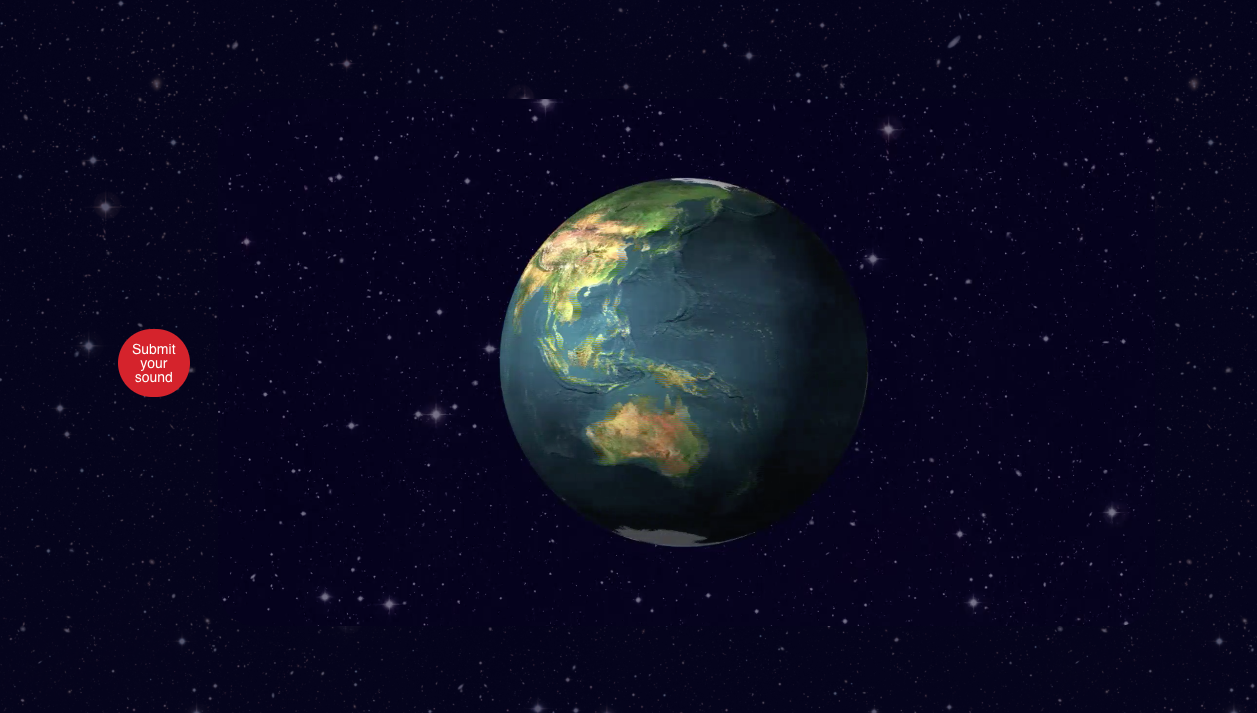