Informed by the utopian architecture of Constant Nieuwenhuys, Invisible Cities is a film project started in 2006 during my residency at HIAP in Helsinki (FI). The project portrays some of the major international European harbours, including Helsinki, Antwerp, Rotterdam and it is shown in the exhibition space as a four screens video projection. In Invisible Cities I portray the harbours as eerie mechanized scenaries, devoid of living presence, while showing the back stage of the global trade by sea. The smooth drifts of shipping containers, performed by a set of frictionless and silent theatrical megastructures, suggests a continuous spatial flow and the mesmerizing appeal of these fluid territories. 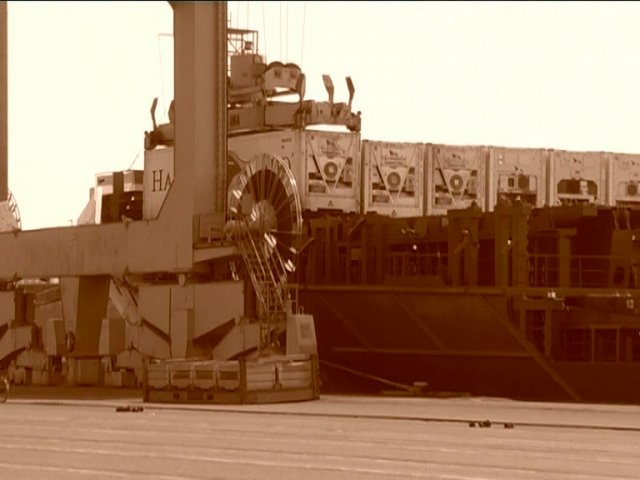 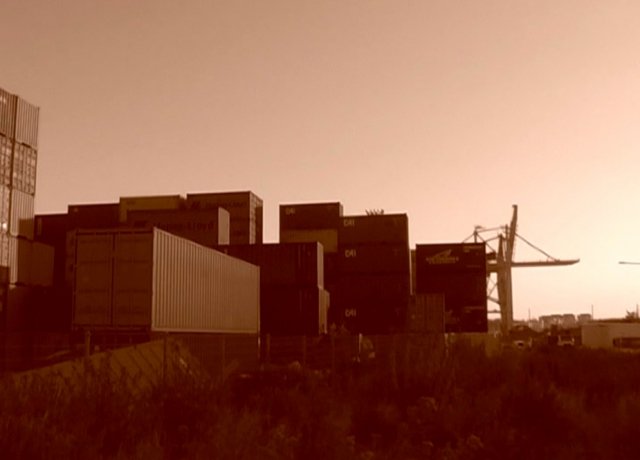 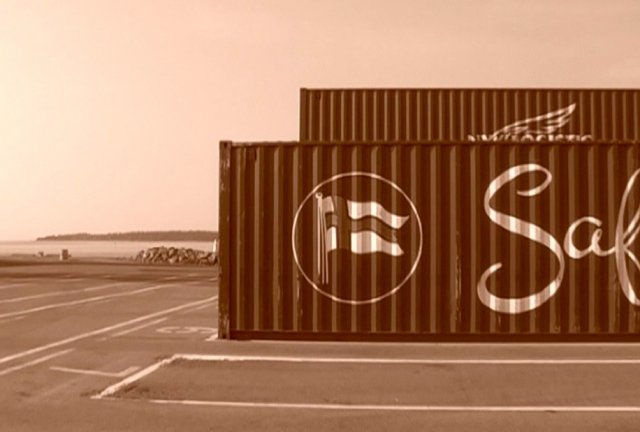 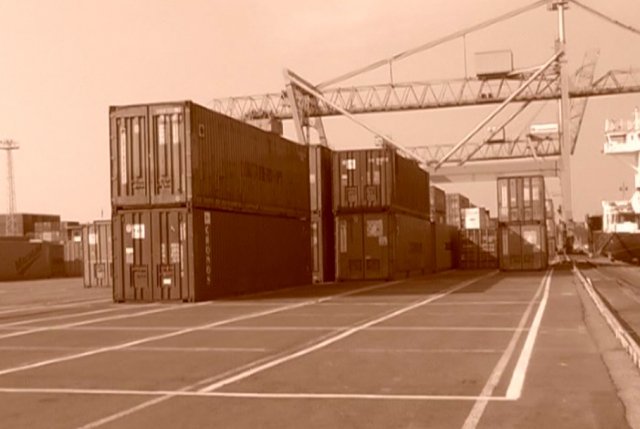