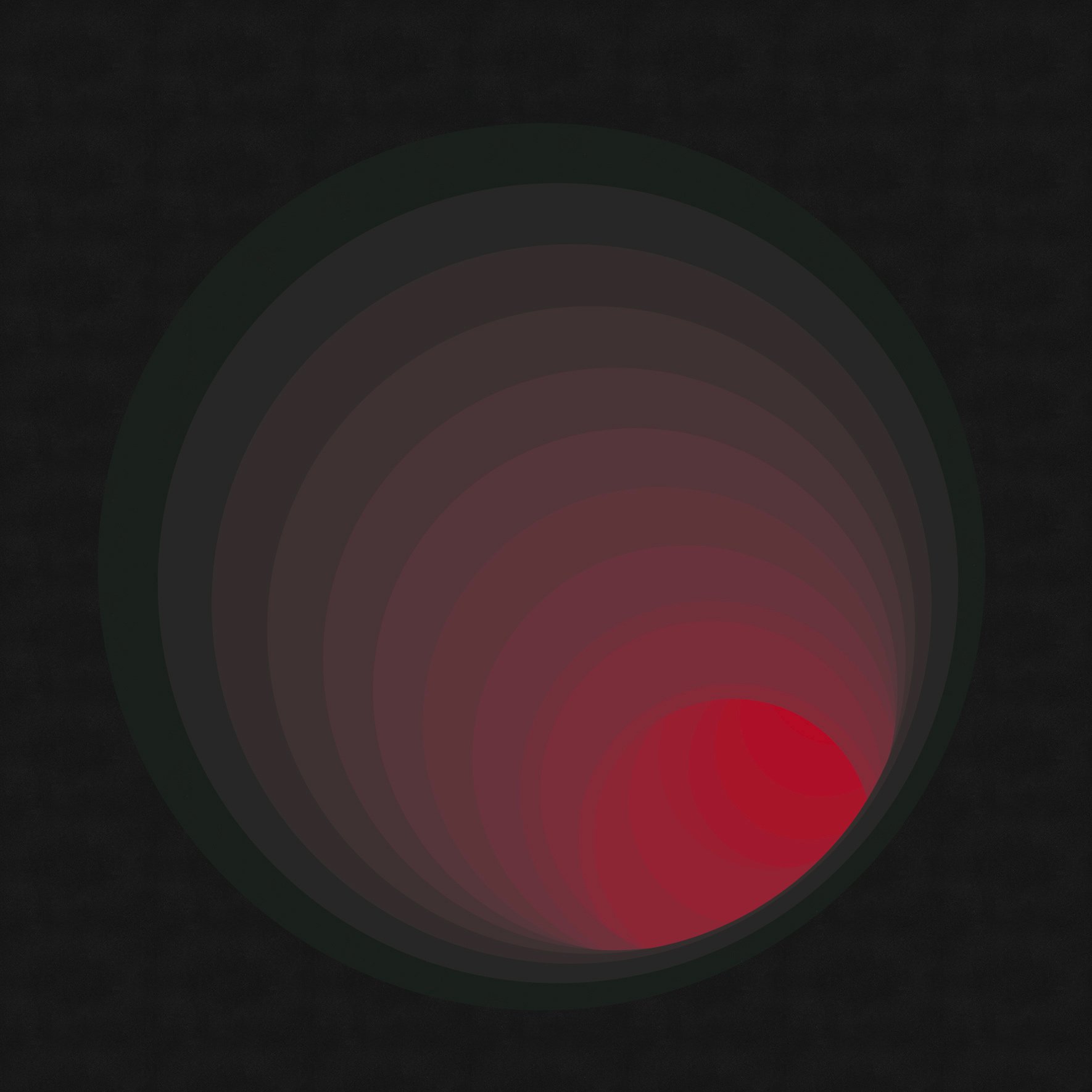 COGITO in Space is an interdisciplinary art project speculating on the creative and philosophical possibilities of exploring the cosmos with the mind.

The project allows participants to send their brain activity into space, as a symbolic action for shifting awareness from an Earth-centered perspective to a Cosmos-wide perspective.

COGITO in Space has been developed in collaboration with Frank White, author of The Overview Effect: Space Exploration and Human Evolution, a pivotal book that explores the shift in worldview experienced by astronauts when they see the Earth from space and in space.

As part of COGITO in Space, a brain lab has been set up inside the cabin of the Dwingeloo radio telescope in the Netherlands, to be used by visitors who wish to send their brain activity into outer space, while experiencing a video in virtual reality (VR). The video was created especially for the project and informed by the Overview Effect. Each visitor is prepared for the experience by three neuroscientists, using a highly sensitive electroencephalogram (EEG) device and software developed for the project, which enables the neuroscientists to record the stream of consciousness as participants view the video in VR.

The brain activity is translated into sound and transmitted into space in real time across a large portion of the sky, without a specific target, highlighting the Earth’s rotation and our place in the cosmos while the experience takes place. Before entering the cabin and transmitting their brain activity into space, visitors are guided by a planetary scientist to explore the area surrounding the scientific facilities, experiencing the animal and botanical diversity of the Dwingeldverveld National Park.

The naturalistic visit is based on notions of Big History and aims at inspiring a stronger sense of connection with the Earth’s habitat in the visitors, before they symbolically leave the planet. COGITO in Space is a collaborative project and the result of six years of research at the Dwingeloo radio telescope. The project is conceptually complex; however, the main idea behind it is to create a connection between the mind of the viewer and his or her idea of ‘universe’.
As cosmology progresses in further discovery of the universe, the role of the mind in the interpretation of the picture of ‘reality’ remains largely unknown. The way our mind works might be fundamental to understanding the universe, the mirroring effect between mind and matter might be essential to comprehending our unique and possibly arbitrary – notion of the universe and our life within it. 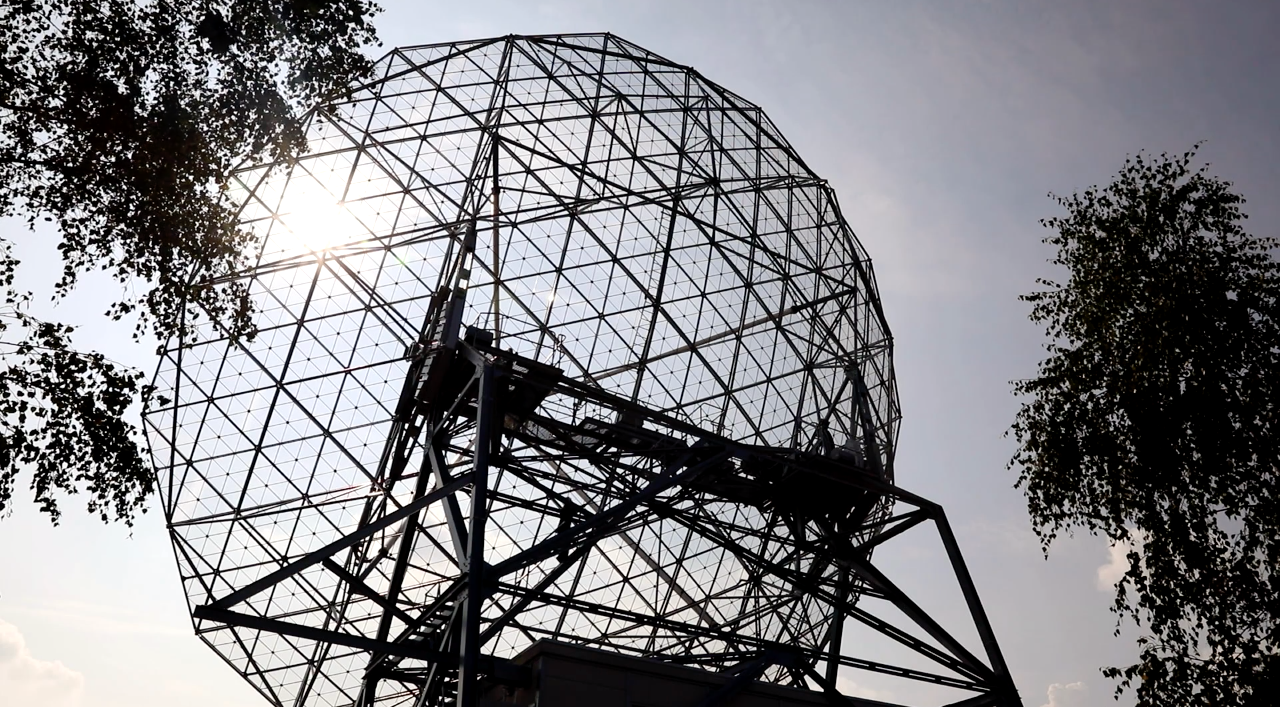 A short film by Mirjam Somers and Bas Czerwinski, commissioned by CBK Rotterdam 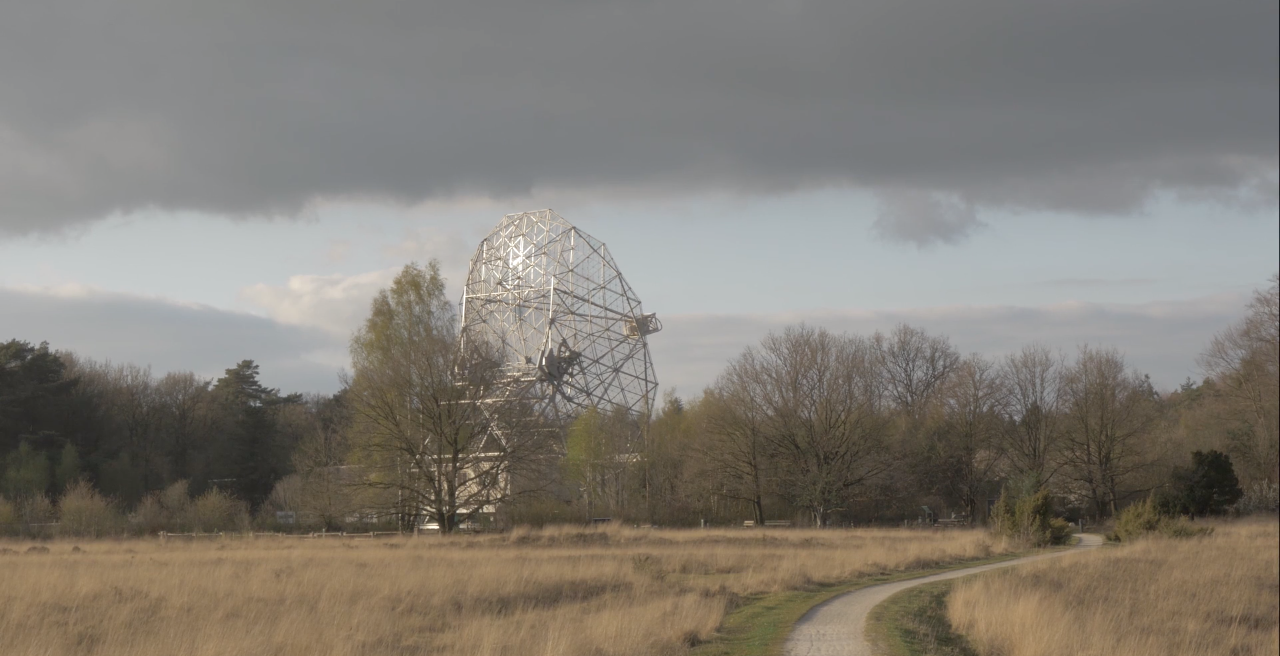 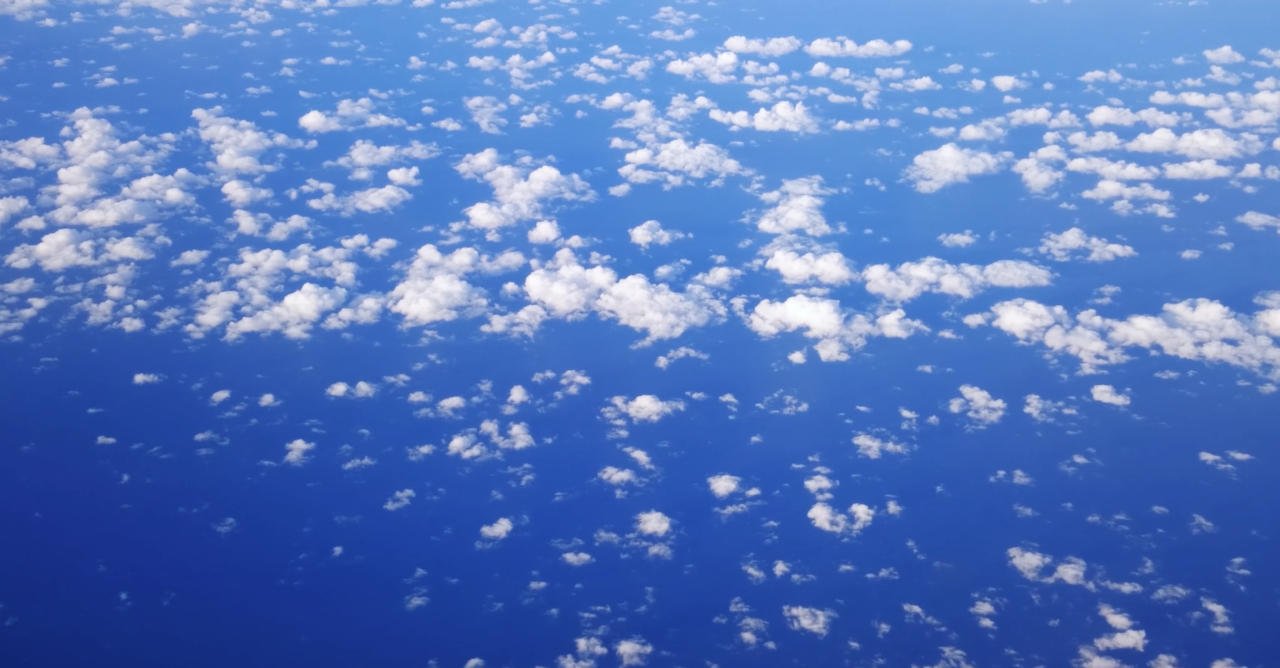 A project by Daniela de Paulis, images by Sandro Bocci, music by Wolves in the Throne Room 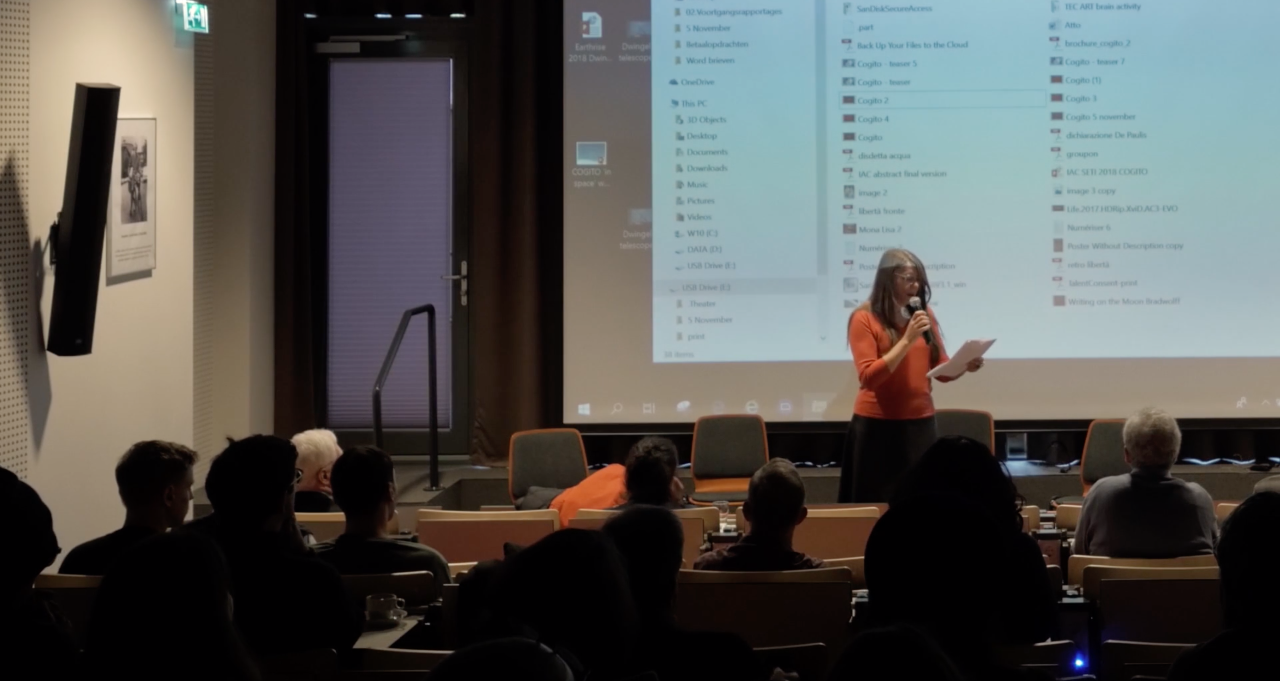 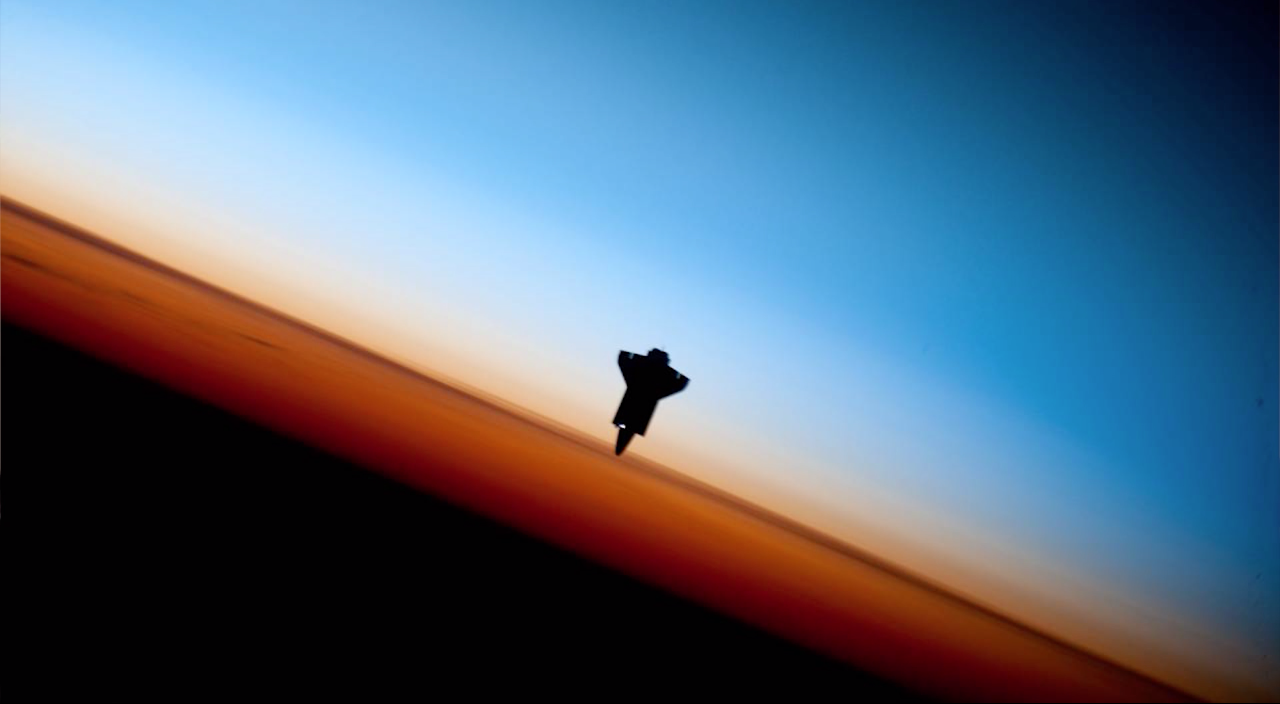 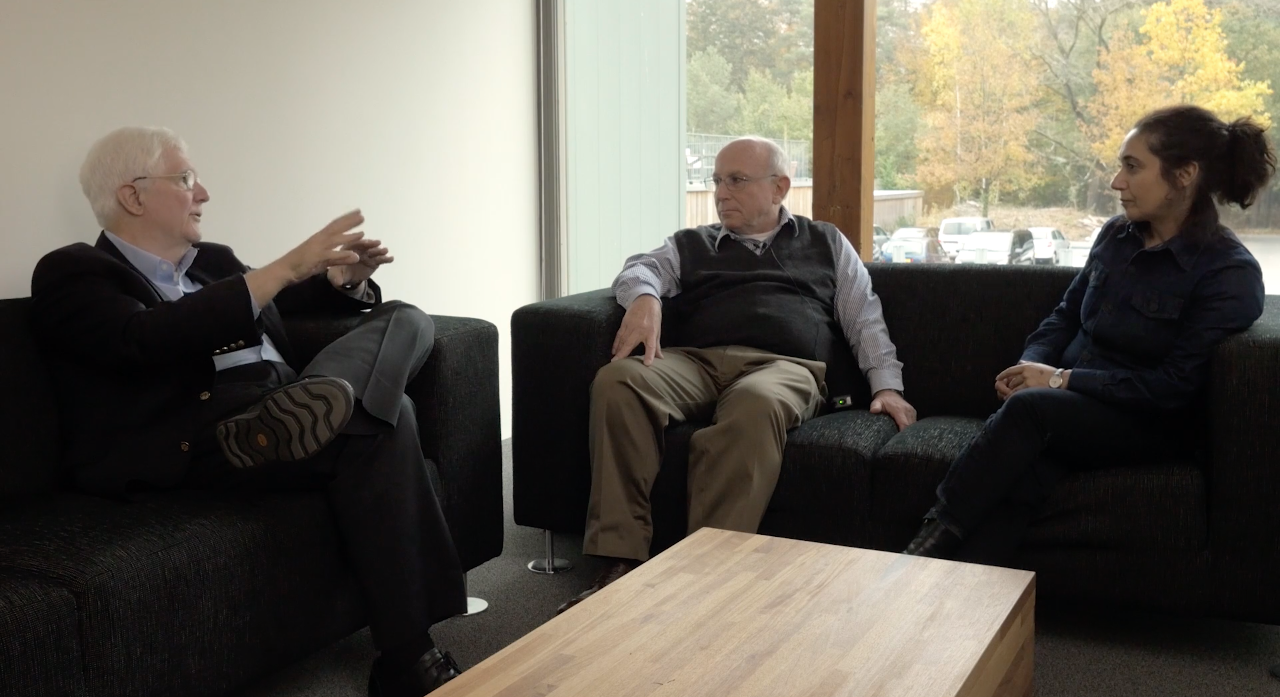